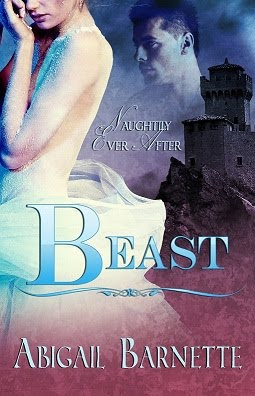 Beauty and The Beast is one of my favorites. I love the twist. Congratulations on the release, too.

Jenn, I've been waiting for this book since I heard you were writing it. I'm so excited!! Congratulations and happy belated release day.